3 Elements Every Sermon Needs: An Angle, an Anchor, and an Application 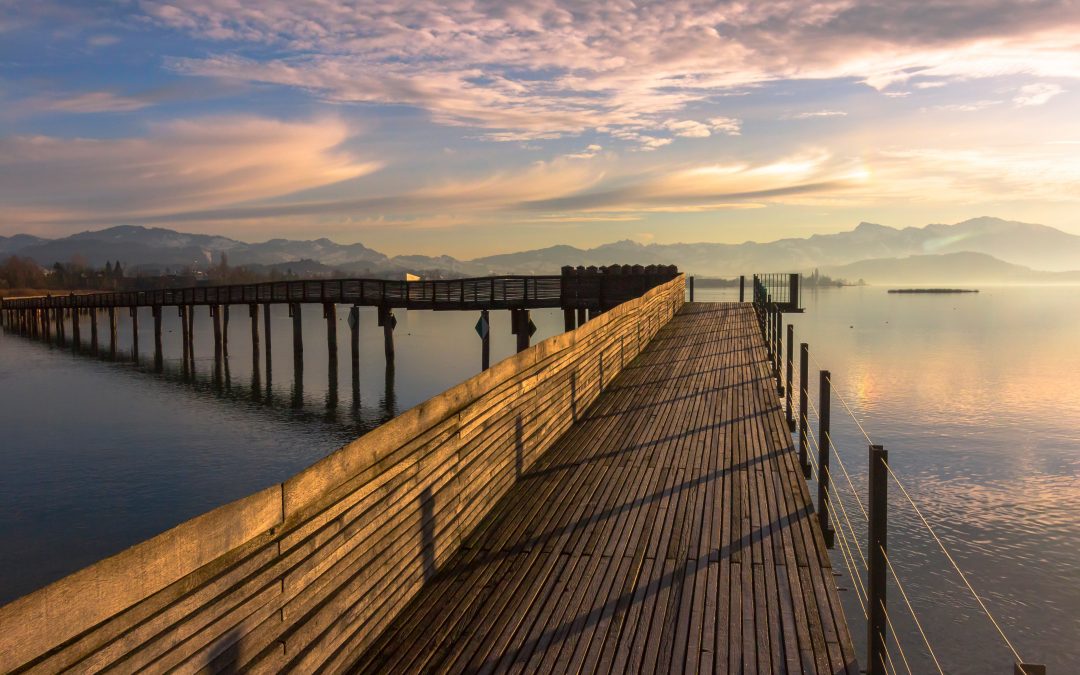 Preaching is both science and art, and don’t let anyone convince you otherwise.

The science of preaching is understanding and dissecting, as precisely as possible, the intention of the ancient writer of scripture.

The art of preaching is presenting ancient truth and painting a picture of how it relates to modern, everyday life in a relevant way.

Or to put it another way, effective preaching is essentially building a bridge from the then and there of the text to the here and now of everyday, modern life.

When it comes to how I outline sermons here at Preaching for Change, rather than presenting a three- or four-point traditional message, I choose to organize every preaching idea around three elements that matter greatly to the modern communicator of scriptural truth.

I think of the angle as the modern “take” on an ancient text. It’s the way in which I plan on applying ancient truth to a modern context.

In order to understand the angle, the preacher absolutely must be in touch with where people live their daily lives.

Sometimes this means having an understanding of what’s happening in the news and what people are talking about.

At other times, it means being finely tuned into what is going on currently and locally, such as when a community has experienced a tragedy.

Ultimately, it means building relationships with parishioners and understanding the hurts and struggles through which they are wrestling. The regular work of being a pastor and shepherd should yield this particular aspect of the message early in the week.

All of this understanding of where people are living life provides us an idea of how the ancient text might speak directly to the situation in which our Sunday listeners are living life.

I think of the anchor as the truth about and from the text that matters greatly to the context today.

It might have been an ancient conflict the writer was addressing, or a tragedy that had occurred with the community, or the political and social conditions under which the original text was written.

Often, the anchor will be linguistic in nature. That is, it will have something to do with the original meaning of a particular word of phrase included in the passage.

The anchor has to do with what “peg” we will drive down when preaching the text – the ancient context with which the modern audience might truly identify.

The application has to do with how modern believers are to live out the truths learned from the ancient context. And the application is always focused on the doing of the Word. James said,

But be doers of the word, and not merely hearers who deceive themselves.

One of our principal responsibilities is to help our people know what to DO with what we’ve just quoted from an ancient textual source.

The application matters greatly and is far too often overlooked by careful students of the Bible.

The application is the “next step” and is often worded as such. In outlines here at Preaching for Change, we word them in a way that we assume they will be quoted by the communicator as a challenge to the hearer.

Is this the only way to outline a message? Absolutely not. But these three elements of a message are essential parts of a complete message to a modern congregation.

An angle… an anchor… an application. And the congregation will appreciate your attention to the detail of the text and the attunement to where they are living their daily lives.