How We Treat Strangers 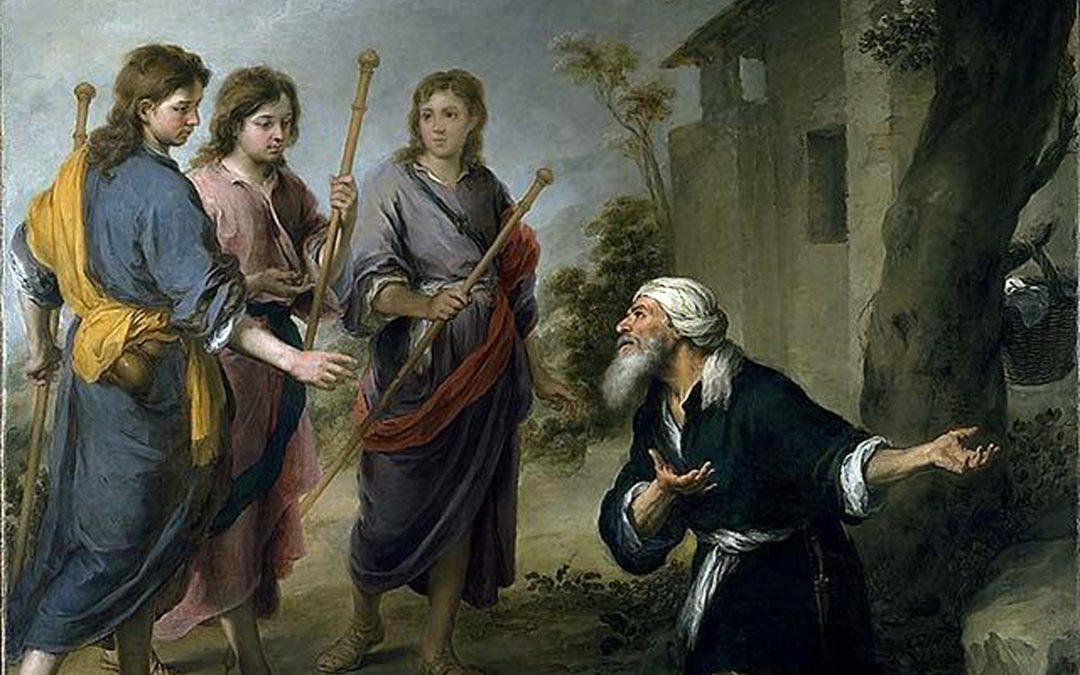 How we treat strangers is ultimately a test of whether or now we understand the welcoming nature of God’s kingdom. Yet hospitality might be one of the most overlooked and undervalued qualities of a kingdom citizen.

It might seem a stretch to consider that an entire message on hospitality might be presented from this passage until you consider just how much emphasis hospitality receives in the scriptures. From Abraham’s hospitality toward these “strangers” to the Hebrews 13:2 reference to entertaining angels to the evidence that the early church valued hospitality very highly, we must ascertain that it’s a vital practice for Christians today.

This is made especially real by the contrast between this meeting and the following chapter (19), in which the citizens of Sodom treat their guests in such horrible ways. The prophecy of Ezekiel points back to that passage with this assessment:

This was the guilt of your sister Sodom: she and her daughters had pride, excess of food, and prosperous ease, but did not aid the poor and needy. They were haughty, and did abominable things before me; therefore I removed them when I saw it.

Sodom was judged based on their harsh and violent treatment of strangers. What a contrast with Abraham’s generosity.

For his guests, Abraham prepared enough bread for a month’s rations, fresh meat, which would have been a rare treat, and the protection of shade.

These “men” may well have been two angels, plus a pre-incarnate appearance of Christ (a theophany). Even if so, Abraham doesn’t seem to know that, which drives home the point that we’re to receive and help any and all “strangers” who cross our paths because we’re a reflection of the hospitality of God’s kingdom.

To get real, it’s one thing to host friends for a dinner party. It’s quite another to intentionally see God’s image stamped upon every person who crosses our path or needs our help.

In our present culture, this story ought to inspire us to re-evaluate the way we receive and treat the immigrant, the refugee, the person of another nationality, ethnicity, religion, or socioeconomic position. Everybody deserves to be received, provided for, and loved.

Murillo, Bartolomé Esteban, 1617-1682. Abraham Receiving the Three Angels, from Art in the Christian Tradition, a project of the Vanderbilt Divinity Library, Nashville, TN. 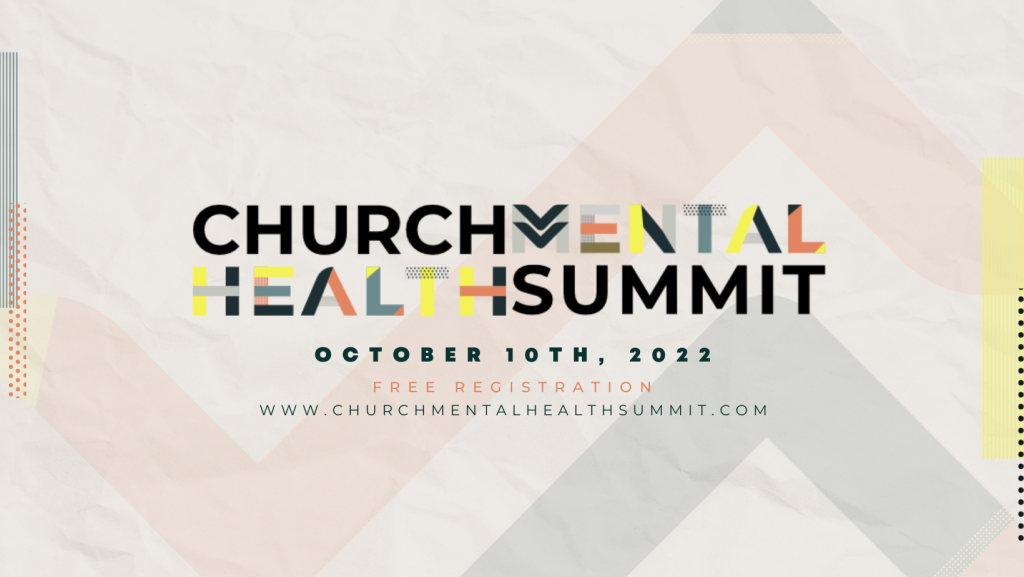