God Never Gives Up On His People

In once saw a “DE-motivational” poster with a picture of a boat sinking, captioned, “It may be that your purpose in life is merely to serve as an example to others.” 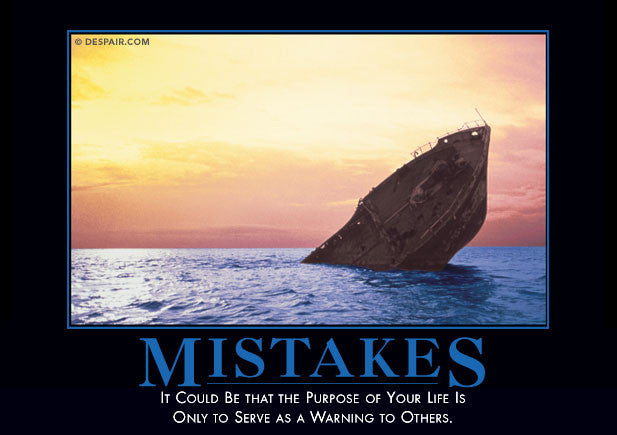 While we know that God created you for a far greater purpose than that, there is a small element of truth here. There are ways in which God wants your life to show the rest of the world something about him and his character.

Information about the text that matters to the message.

The word “prophet” literally means to boil over. A prophet was both a foreteller and a forth-teller, but prediction is the secondary role to speaking on God’s behalf to the culture of the times.

The name “Hosea” is just one consonant point away from “Hoshea” or Joshua, the Old Testament form of Jesus, which means “Jah saves.” He was contemporary with Isaiah, as is indicated by the list of kings in 1:1.

Prophets were introduced when the kings and priests failed to lead the people to follow God. Thousands of prophets go unnamed in the Old Testament including those whom God had hidden in Elijah’s day and those who were a part of Elisha’s special “school of the prophets.” The prophets who are named in Scripture are divided in two different ways: first, into oral (those who spoke, but never wrote) and literary prophets (who spoke and wrote); and secondly into major and minor prophets. The minor prophets are simply shorter than the major prophets.

Hosea’s ministry spanned the years 755-725. He was a resident of Judah, but prophesied to both kingdoms, spelling the doom of Israel (the Northern kingdom) and the protection of Judah (the Southern kingdom).

Hosea was literally married so that his marriage could serve as a relationship between God and Israel, and between Christ and His church. (Romans 7:4; Ephesians 5:22-32) The command to take a “wife of whoredom” is to be understood proleptically. He married a woman whose heart would later be given to adultery and prostitution.

There are TWO big lessons Hosea’s life teaches everyone else.

The first son was to be named Jezreel as a reminder that God would avenge the blood of the house of Jehu in the valley of Jezreel. God had used Jehu to judge Ahab in the valley of Jezreel, but Jehu had not learned enough from Ahab’s negative example. Jehu’s descendants would also be cut off in the same valley. It was also the place where Naboth had been stoned unfairly and where Elijah had predicted Ahab and Jezebel’s deaths would occur (1 Kings 21)

Lo-Ruhamah – “not having obtained mercy.”

Israel’s captivity was spoken of as God’s removing His merciful hand of protection. Yet He would protect Judah for a short time.

This was to signal a temporary breaking of God’s covenant with Israel. He would remove his hand of protection and be unwilling to call them His very own people, but only for a short time.

While Israel would be “scattered,” would not receive God’s pity, and would not be called God’s people, in the end, God gives them a threefold promise. They would be planted, they would receive pity, and they would again be known as the people of God.

Hosea’s life pictures us when we are unfaithful to Christ. He chastises us and allows us to walk our own course, even if it means walking away from Him. But He never gives up on us. He is always willing to receive us again!

The big call-to-action in the message.

Let your life be a testimony to what it looks like to keep trusting God no matter what.