The God Who Is Both Near and Far 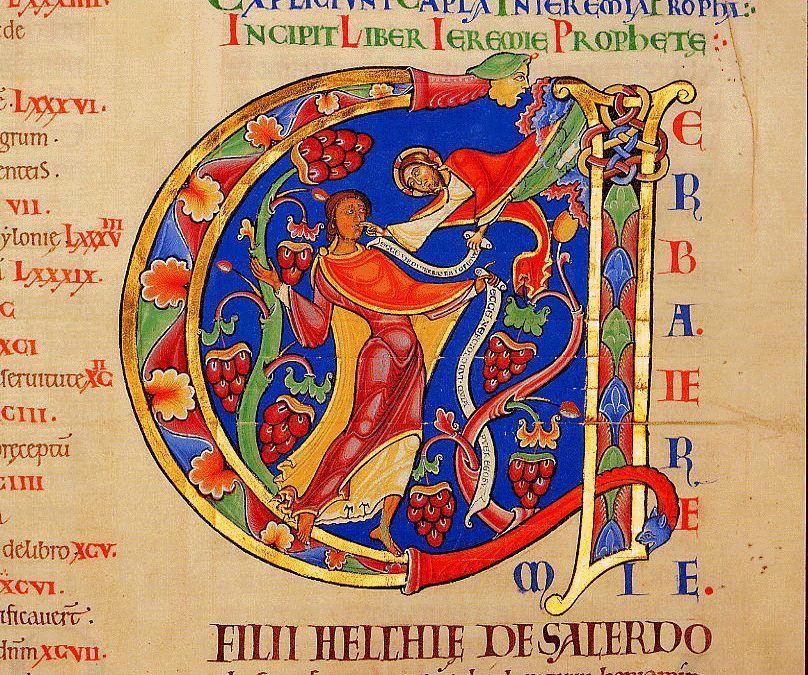 [23] Am I a God near by, says the LORD, and not a God far off? [24] Who can hide in secret places so that I cannot see them? says the LORD. Do I not fill heaven and earth? says the LORD. [25] I have heard what the prophets have said who prophesy lies in my name, saying, “I have dreamed, I have dreamed!” [26] How long? Will the hearts of the prophets ever turn back— those who prophesy lies, and who prophesy the deceit of their own heart? [27] They plan to make my people forget my name by their dreams that they tell one another, just as their ancestors forgot my name for Baal. [28] Let the prophet who has a dream tell the dream, but let the one who has my word speak my word faithfully. What has straw in common with wheat? says the LORD. [29] Is not my word like fire, says the LORD, and like a hammer that breaks a rock in pieces?

Sometimes we struggle to believe in a god who rules such a vast cosmos, and then we also wrestle with the possibility that God is personally attuned to our individual lives. Jeremiah introduces us to the God who fills heaven and earth and tunes into our lives on earth in a personal way.

It would be a mistake to simply make the jump to “the Bible” acting like a hammer. That might seem like low-hanging fruit to make a popular sermon, but it would ignore the real context.

Jeremiah was prophesying concerning the false prophets who were offering arbitrary interpretations of dreams and visions and claiming that their words were from God. He was setting the record straight. If it’s really God’s “word,” then it will crack through the hardness of the human heart.

Perhaps the most significant truth to glean from Jeremiah’s words is a reflection of how Jeremiah perceived God. He tells us something about God’s identity and nature.

“Near by” and “far off” may combine the aspects of a locally involved patron deity and a powerful cosmic deity, respectively. Few gods in the ancient world would have been believed to fit this profile.

God is far too big to hide from, he is also keenly aware of what happens in the personal lives of individuals. We don’t escape his notice.

His word reaches us where we’re living life, especially in the secret recesses of our hearts.

Are you looking for a “word” that will confirm all of your biases and pre-conceived ideas about God? Or are you hungry for truth that breaks through pride, stubbornness, and bondage to set you free?

About the Cover Art: God Touches Jeremiah’s Mouth, from Art in the Christian Tradition, a project of the Vanderbilt Divinity Library, Nashville, TN. 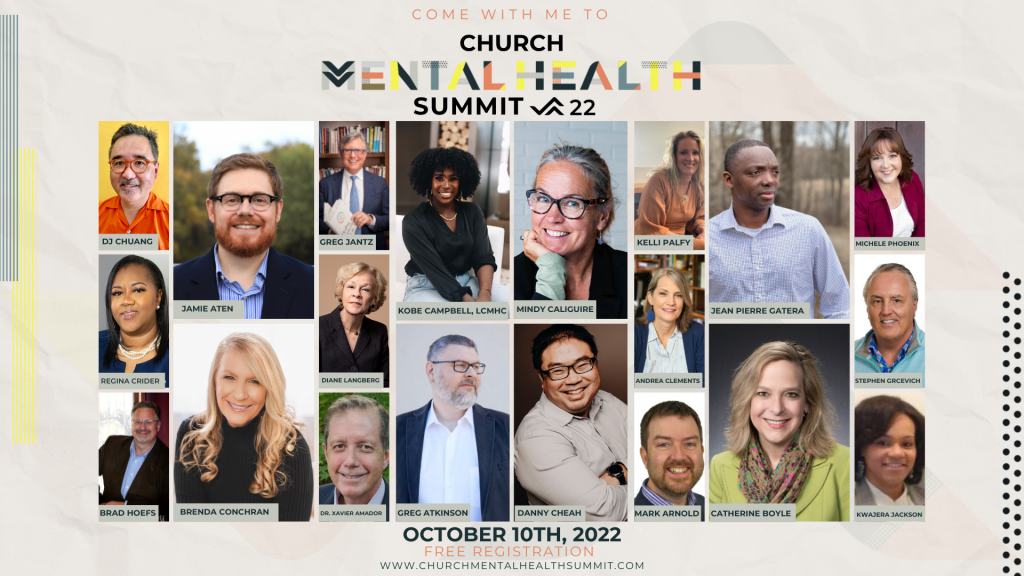