The Dangerous Calling to Challenge Power and Privilege 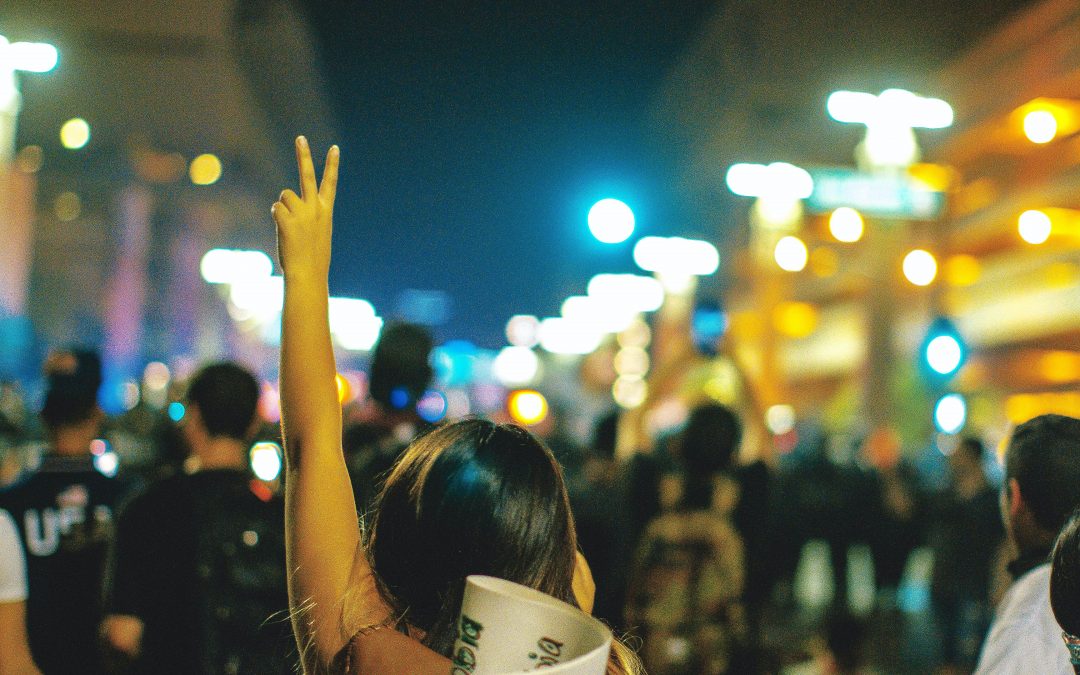 [1] On one occasion when Jesus was going to the house of a leader of the Pharisees to eat a meal on the sabbath, they were watching him closely.

[7] When he noticed how the guests chose the places of honor, he told them a parable. [8] “When you are invited by someone to a wedding banquet, do not sit down at the place of honor, in case someone more distinguished than you has been invited by your host; [9] and the host who invited both of you may come and say to you, ‘Give this person your place,’ and then in disgrace you would start to take the lowest place. [10] But when you are invited, go and sit down at the lowest place, so that when your host comes, he may say to you, ‘Friend, move up higher’; then you will be honored in the presence of all who sit at the table with you. [11] For all who exalt themselves will be humbled, and those who humble themselves will be exalted.”

[12] He said also to the one who had invited him, “When you give a luncheon or a dinner, do not invite your friends or your brothers or your relatives or rich neighbors, in case they may invite you in return, and you would be repaid. [13] But when you give a banquet, invite the poor, the crippled, the lame, and the blind. [14] And you will be blessed, because they cannot repay you, for you will be repaid at the resurrection of the righteous.”

Jesus challenges privilege head-on and calls us to get over ourselves and actively love the people who are least likely to repay us for our kindness.

WARNING: Should you, as a pastor and teacher of the Bible, choose to go down the path of following, applying, and sharing Jesus’ most challenging teachings about one particular subject–privilege–you will suffer in some of the same ways Jesus did.

Luke lets us know that the Pharisees were watching Jesus closely in hopes of catching him doing something offensive. They were especially sensitive to being called out for their own privilege.

They had power because of their corrupt dealings with the Romans. They were wealthy because they cheated the most vulnerable out of their wealth in the name of God. They had the capability to spiritually manipulate people for their own benefit. And threats to that kind of power and prestige are dangerous.

This kind of capitalizing on the plight of the poor by those with power certainly wasn’t new to Jesus and it continues to define human civilization to this day.

And Jesus came challenging the privilege of those in power. He saw another earthly kingdom where people made in God’s image were victimized and mistreated and he challenged his followers to flip the system on its head.

The Kingdom of God is different. It’s counter-cultural. The Kingdom is a place where all are welcomed, valued, and blessed. And all those who desire to be part of God’s Kingdom are welcome to follow Jesus and extend the goodness of his kingdom to the world around us.

But it’s a challenge. It means trouble.

Speaking truth to power will get you criticized, ostracized, persecuted, or worse. Such is the pathway of following Jesus, who utterly resisted the way in which the world is currently programmed in order to teach and model a more excellent way – the way of love for God, self, and neighbor (ALL of them).

This is especially true in a culture in which those who believe they are following Jesus are the least likely to examine their own positions of power and privilege. When the teachings of Christ have been perverted and twisted, those who claim to follow him will always be offended when challenged to embrace the nonviolent way of love.

Jesus calls us, not to overpower those around us or to dominate, but to serve and love and look out for those who are unable to defend themselves.

In Jesus’ words in this passage, he calls his listeners to stop maintaining a social order that sustained a way of life that was comfortable and safe for them and instead to use their privilege and influence to seek out the poor, the crippled, the lame, and the blind and invite them into God’s blessing.

If you really want to live out this teaching of Jesus, you’ll have to die to self-importance and any addiction to comfort and privilege and live life in such a way that speaks up for and comes to the defense of the most vulnerable and marginalized around us.

That’s the pathway to establishing God’s Kingdom around us.

Challenge yourself when it comes to the privilege and power you enjoy and decide that you’ll look outwardly toward those who might never repay you because they’ve been victimized and marginalized, and put your love into action on their behalf.

About the Cover Art: Photo by AJ Colores on Unsplash