The Wisdom of Waiting for the Invitation 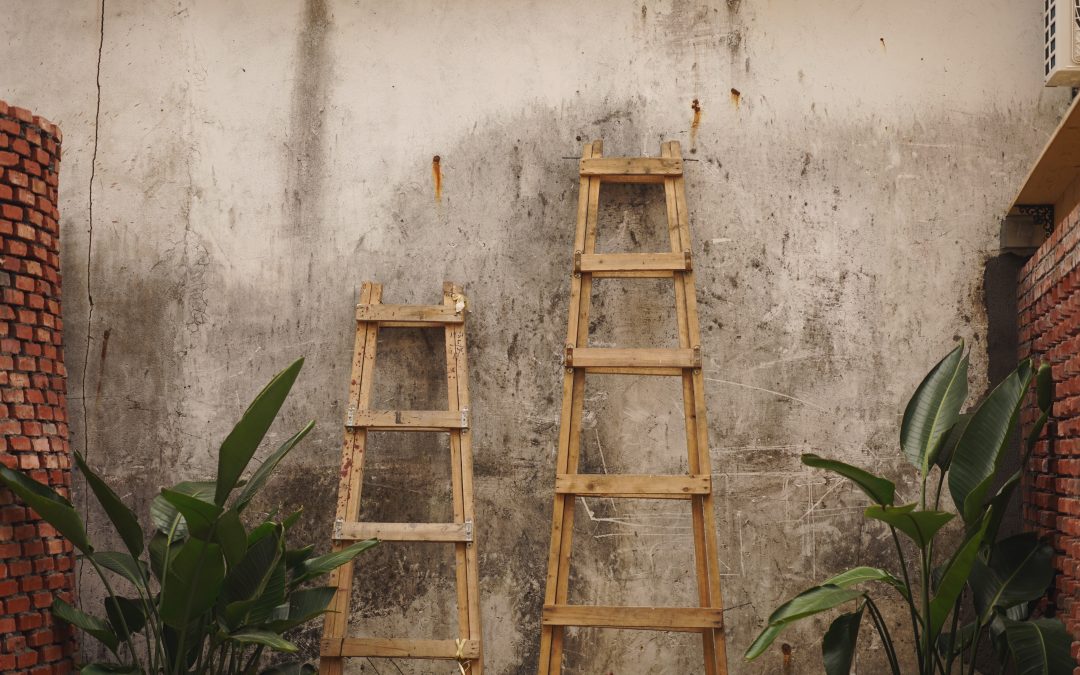 [6] Do not put yourself forward in the king’s presence or stand in the place of the great; [7] for it is better to be told, “Come up here,” than to be put lower in the presence of a noble.

Instead of kicking your way into doors where you aren’t yet invited, position yourself for promotion by the right people at the right time.

This proverb conveys a fantastic leadership lesson. Namely, that to be the best leader we can be, we must grow into the role God has in mind for us and allow him to work through others, in his way, in his timing.

The pride of knowing it all and seeing ourselves as better equipped to lead than those who lead us ultimately results in humiliation.

Zig Ziglar, the famous sales expert whose tagline was “See you at the top!” used to say, “You’ll have everything you really want in life if you’ll help enough other people get what they want in life.” He was essentially conveying the same principle. Focus on being useful and adding value and you’ll be the one to whom people look when the moment of need arrives.

Slow down and grow where you’re planted. Stop clamoring for a higher position. Instead, grow from the inside out and help everyone else you can along the way.

About the Cover Art: Photo by Biao Xie on Unsplash.