Leading in the Confidence of God’s Calling 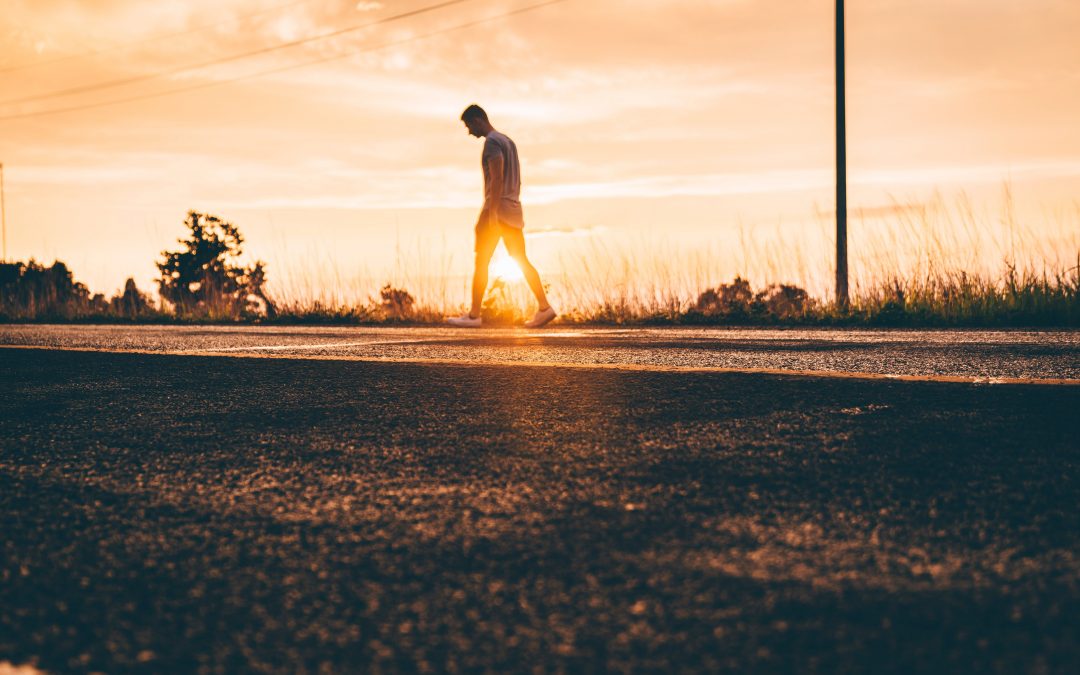 Ever struggle with confidence? I think it’s widespread among leaders.

Even though we’ve experienced some success, have heard affirming messages from others, and believe that God gifts his people for leadership and ministry, we still struggle to actually believe we can impact our world in a way that matters significantly for eternity.

We’re all at least a little bit like the Old Testament Judge, Gideon…

The way Gideon sees himself:

Gideon threshed wheat by the winepress, to hide it from the Midianites.
~Judges 6:11

His further questioning of God’s choice of him shows us a heart of humility and self-abasement.

There was a lack of courage throughout all the land, and Gideon demonstrated this widespread fear. Everybody lived the part of the oppressed.

But look at the way God sees Gideon (and announces accordingly):

And the angel of the Lord appeared unto him, and said unto him, The Lord is with you, you mighty man of valor!
~ Judges 6:12

I wrote in the margin of my Bible next to this verse, “God calls ’em like HE sees ’em!”

We see God doing this throughout Scripture – God assigning names and titles to people who really don’t seem to fit the part because He sees what they can and will become.

God calls Gideon to be the leader of the people of Israel in a revolt against the oppression of the Midianites. Gideon’s initial reaction could be summarized like this…

In other words, Gideon seemed to have little or no confidence whatsoever. Sound familiar?

There are plenty of times when I haven’t felt up to the tasks of preaching and leading a church as Pastor, but I believe I’m in my position because of God’s calling, so when I need to speak on His behalf, or when I need to make some tough and possibly controversial decision, or even when I’m at the side of a family in deep pain with few words to offer, I can stand strong in the confidence of God’s calling!

What do some of history’s greatest leaders have in common? People like Abraham, Moses, Joshua, David, Paul, and Jesus Himself? To each one God had said “I’m with you, now go!”

Now, there are five calls in the life of every Christian (two which pertain to every member of the human race)…

We are called to salvation.

This is everybody. The witness of God in nature and via His Word offer a universal call to salvation to anyone who will respond.

We are called to holiness.

For God did not call us to uncleanness, but in holiness.
~1 Thessalonians 4:7 NKJV

Believers are called to live a holy life in Christ.

We are called to service.

For the gifts and the calling of God are irrevocable.
~ Romans 11:29 NKJV

We are not saved to sit, but to serve. God has something in mind for every believer to be doing for His purpose and glory.

We are called to mission.

And Jesus came and spoke to them, saying, “All authority has been given to Me in heaven and on earth. Go therefore and make disciples of all the nations, baptizing them in the name of the Father and of the Son and of the Holy Spirit, teaching them to observe all things that I have commanded you; and lo, I am with you always, even to the end of the age.” Amen.
~Matthew 28:18-20 NKJV

We are called to judgment.

And as it is appointed for man once to die, and after this the judgment.
~Hebrews 9:27 NKJV

The call to judgment is universal, but takes place in one of two forms. We’ll either be judged as believers at the judgment seat of Christ, or as unbelievers at the great white throne of God, but we will all be judged.

You may not feel like much, but God is all-powerful.

You may not feel worthy, but God calls you worthy.

You may not feel ready, but God will equip you.